I have a BJJ problem at home [vlog video included]

Franz started practising Brazilian jiu jitsu last January, and since then I’m having a serious BJJ problem at home. 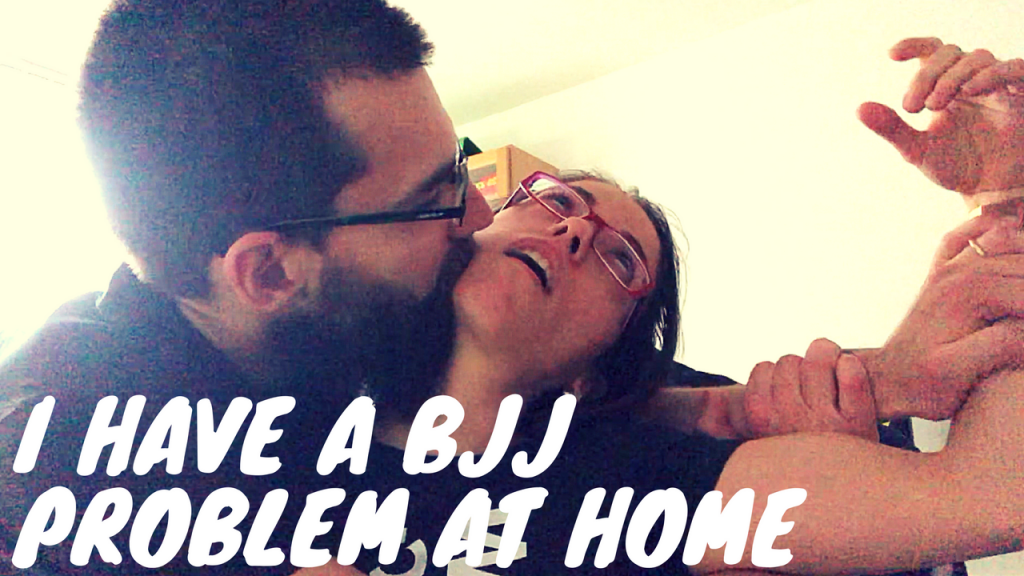 My struggles are well explained on the video I published on my DailyPinner vlog, so here I want to expand some points I haven’t touched properly on the video.

What is Brazilian jiu jitsu?

I tried to explain with my own words on the video, without parroting Wikipedia or any other source you can find online. It came out as a disaster, and highlighted how deep my BJJ problem is – I don’t even know what Brazilian jiu jitsu is about, after all!

If you want to know more about Brazilian jiu jitsu, check out the Wikipedia page!

Why Franz’s BJJ home training is driving me crazy

There isn’t much to add to the images I stole from Franz’s BJJ home drilling and routine at home. I hid a cameras here and there and this is one of the clip that inspired me to get a new vlog online.

In the video I said a series of epic fails about the Brazilian jiu jitsu belts. First of all, BJJ has only eight belts: white, blue, purple, brown, black, black & red, white & red, and red. While progressing, you get stripes, and then eventually you ‘change’ the colour of your belt as your instructor give you a new belt.

I keep saying strips in the video instead of stripes because my BJJ problem is also about understanding how the skills progression works.

I also said that the BJJ gi is similar to a judo vest which is totally inaccurate both for the jiu jitsu and the judo. The reality is that the gi is like a twisted version of a Jedi robe for martial artists. Hope you can read the irony here of trying to seriously explain what a gi is, and then showing my ignorance in all its glory.

Help me figure this BJJ problem out!

My call for help continues! Living with a martial art practitioner / BJJ student is not for faint-hearted!
If you have any suggestions to help me live in harmony with this new amazing journey Franz has embraced without going crazy, do let me know in the comments below or on the video comments :)

You may also want to read...

Love solving crimes?
Don't miss the chance to be part of my stories!

Enter your email and stay on top of things,